Today some pictures from

the last map in the episode:

“Black as the sun” 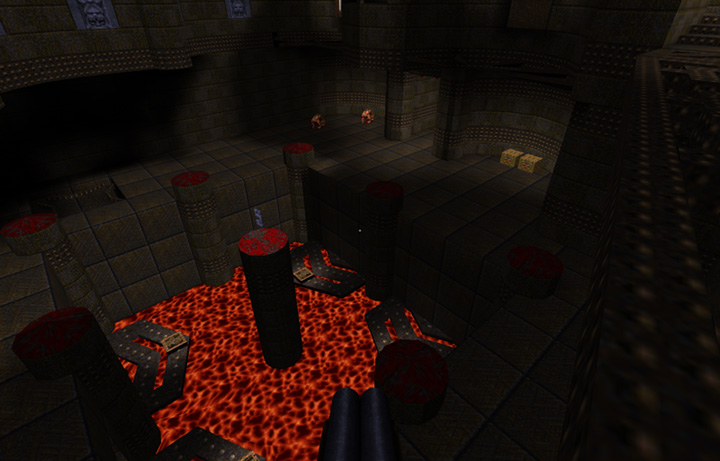 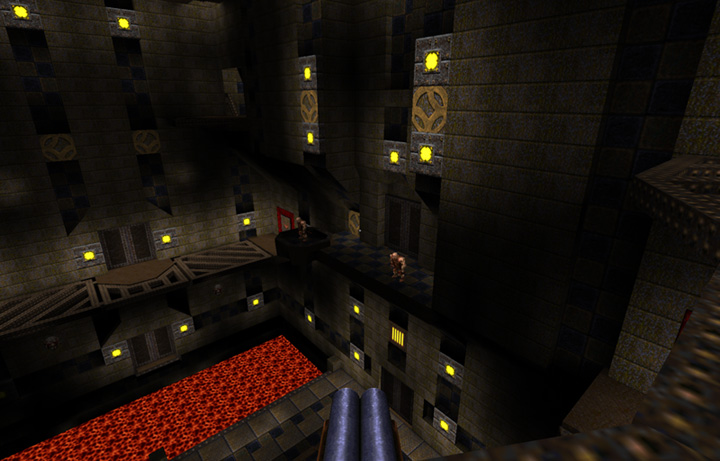 So here are some shots

from the second map in the episode.
Some of you may have seen these before, since I showed them
at the qexpo 2006!
At that time the map was meant to be part of a now canceled episode.
This map was build around 2004 so it’s about time to use it ! 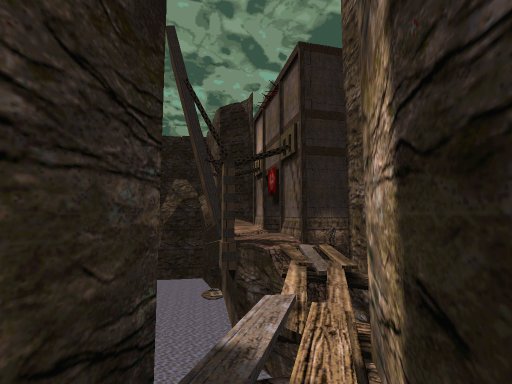 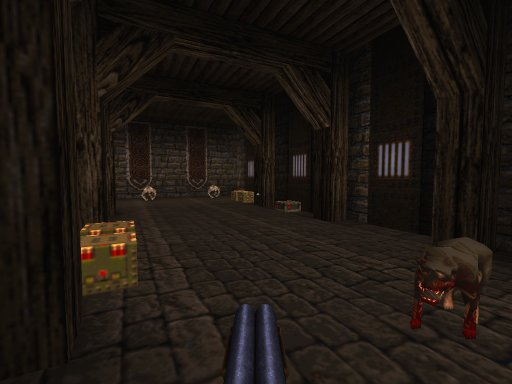 I’m working on a episode. At the moment there are 4 maps in development.
I will show some screenshots of some of the maps over the comming days.
Working title are:

Black As The Sun!

The pictures below are from the first map
“The Citadel” 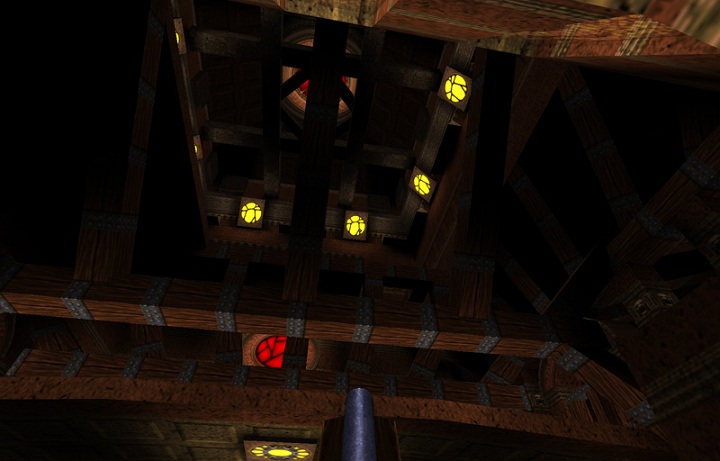 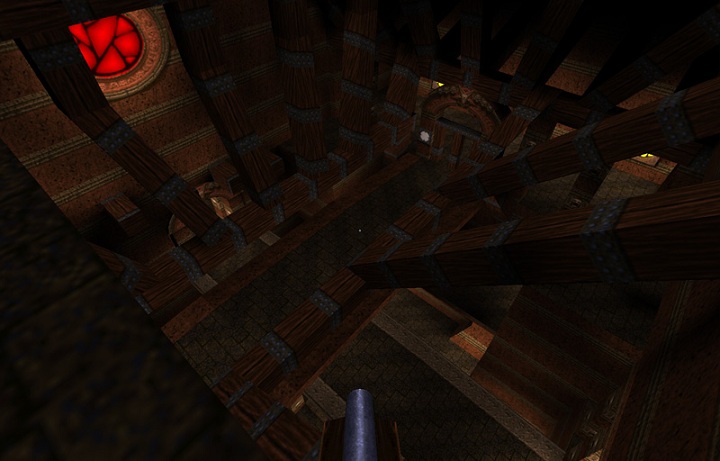 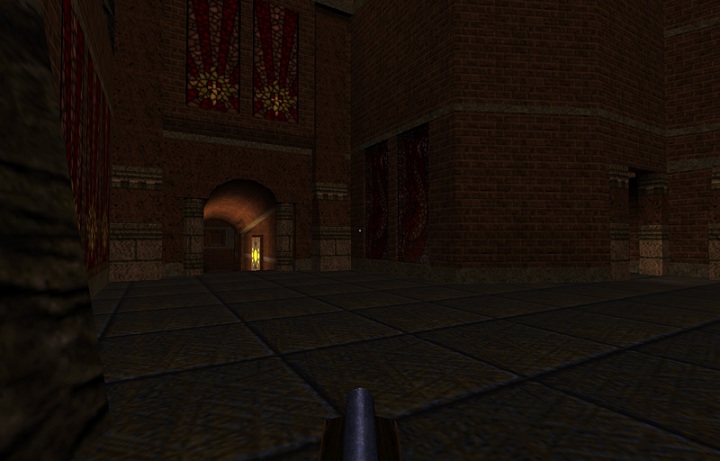 Well it has been some good and fine years in the quake universe. A lot of very talented and visionary mappers have made some fantastic maps for us to play!

In this boot I intent to show some pictures of the episode, and other maps I’m working on at the moment!

So no stuff at the moment but later!