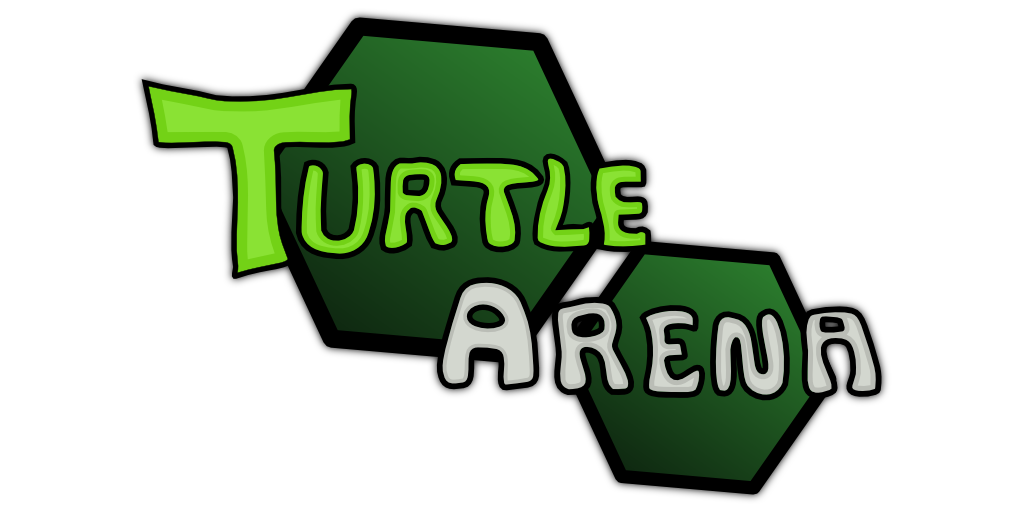 Turtle Arena is currently focused on multiplayer (with multiple
game modes) and can be played with human players over a network,
splitscreen, or with AI players. In the future there will also be a
single player / cooperative reach the end of the level mode with AI
enemies.

The Turtle Arena master server (modified dpmaster) is currently down, but will hopefully be back early July. It was (and will be again) hosted by MasterSplinter of SplinterTown.org (SplinterTown.org QuakeExpo booth).
Turtle Arena allows game server to be hosted while playing in the client (instead of just dedicated server), allowing for easy setup for a quick game. dpmaster has been modified to allow 2 second server delisting (instead of up to 15 minutes), so clients can switch from hosting a public server to private one.

Turtle Arena is available for download for Windows and Linux, here.

The developer would appreciate feedback, thanks.